This is the main database process.

Starcounter tooling or management components control scdata processes and their lifetimes. Under normal circumstances no manual interaction with the scdata process shall be required from Starcounter end users.

Deciding if a database process is started

When receiving a request to to start a database, Starcounter starts the corresponding database process if it's not already running. A client, such as an application asking to connect to Starcounter, specifies the path to the database directory, and Starcounter combines this with an internal, opaque database engine version number to determine if the process is running.

An application connects to Starcounter:

If two requests come to start the same database (same path), but versions mismatch, the second request will fail, saying that the database is already started (but with another, incompatible version of the Starcounter binaries).

The easiest way to assure compatibility is to use the same version of the tool as the version you use for your application.

When a database fails to start, and you suspect that a versioning mismatch may be the problem, you can check the version used. The procedure is similar for both Starcounter tooling and any application referencing Starcounter.Database.

This process is responsible for writing, compressing, and archiving database transaction log files. No manual interaction is required with this process. 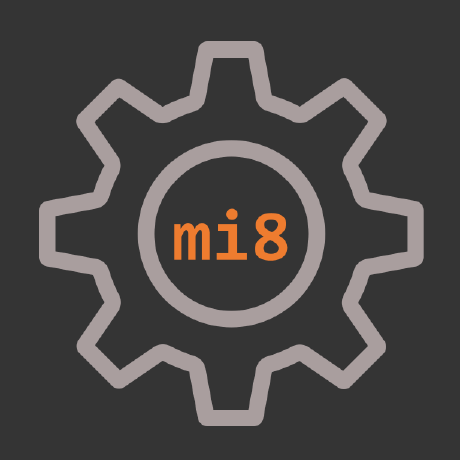